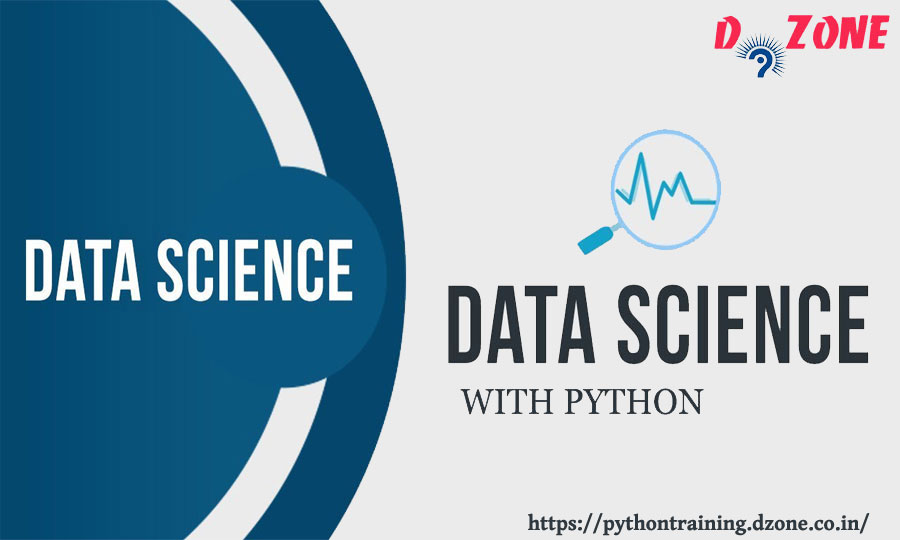 To Become A Successful Data Scientist 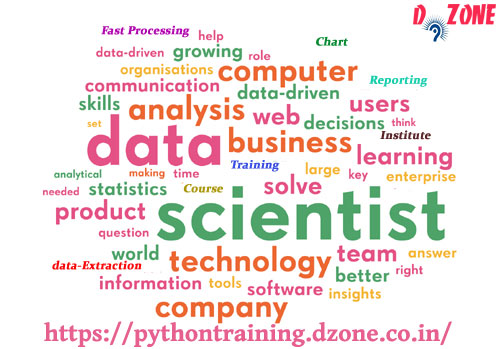 Introduction to data Science in Python?

Every person has this question in his mind that which programming language one should learn to begin with for Data Science? Well, we too have the same confusion as you have now but don't worry we are here to help you out. There are so many programming languages that work well with data science. So, before proceeding further, let's know which languages help in Data Science.

The most popular programming languages that help in Data Science are MATLAB, R, Java and Python. Among all the 4 languages, the best one for the beginners is Python . If we compare other languages with Python then we found that Python is very easy to learn and understandable language. The syntax of python is easily readable and it didn't need too much time in investment as well. At DZONE Institution you will go through these learnings practically.

Why Python becomes the perfect fit for data science??

There are 2 programming languages that are mostly used in data science are R and Python. But, as per the records, the most used language in data science applications is Python. All the data scientists use Python as its packages gives good results which are NumPy, SciPy and pandas.

Here are some positive points that how python becomes the perfect fit for data science:

1. Python is Easy to learn programming language. Anyone can learn this language so quickly in comparison to other languages as it has easy to learn syntax.

2. Python emerges as the most scalable language means it is very speedy than other languages as it quickly solves the issues.

3. Availability of Data Science libraries for beginners is the biggest reason for the success of python. NumPy, SciPy, Matplotlib and Pandas are the popular libraries used in Data Science.

4. Another strong reason for the rise of python popularity is its easy access for the candidates. Python provides the solution of their problems in a single click.

5. Lastly, Python comes up with different graphics and visualization options. In comparison to other libraries, it provides good visualization packages via which you can create attractive and presentable charts, graphs and plots. 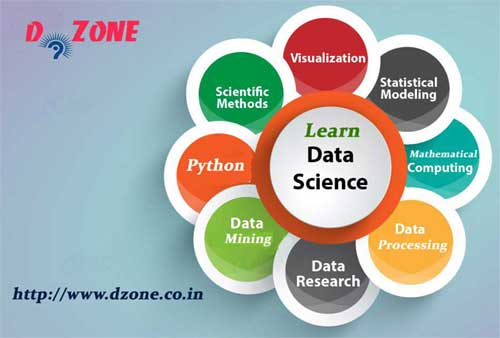 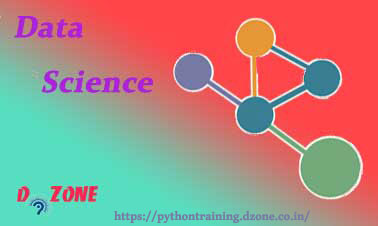